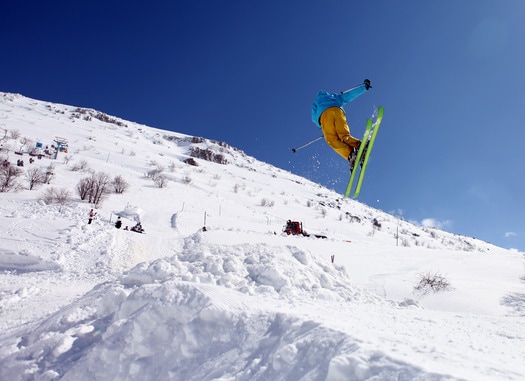 Many people doing action sports want to get great footage. The best way to get that is to have a drone track your movement and shoot in 4K. Many new drones have this functionality called Follow me mode. The technology for the follow me mode varies greatly between the different drones.

The Best Choice 2017
Right now the best drone that follows you would be the DJI Phantom 4 Pro, with advanced tracking features, and outstanding obstacle avoidance. The Lilly drone, which was to be released in 2016, also was supposed to have this functionality, but now it looks like the project might be scrapped due to lack of funds. Other good options are the 3DR SOLO, and the DJI Mavic Pro. If you want amazing sports footage, their is no shortcut, you need a quality quadcopter, and you need an outstanding camera as well. And that does not come cheap.
​
The Budget Choice
The Hubsan H501S X4 also has this functionality, but lacks the advanced technology of the DJI drones, and the follow me function itself is also much more advanced with the DJI drones.