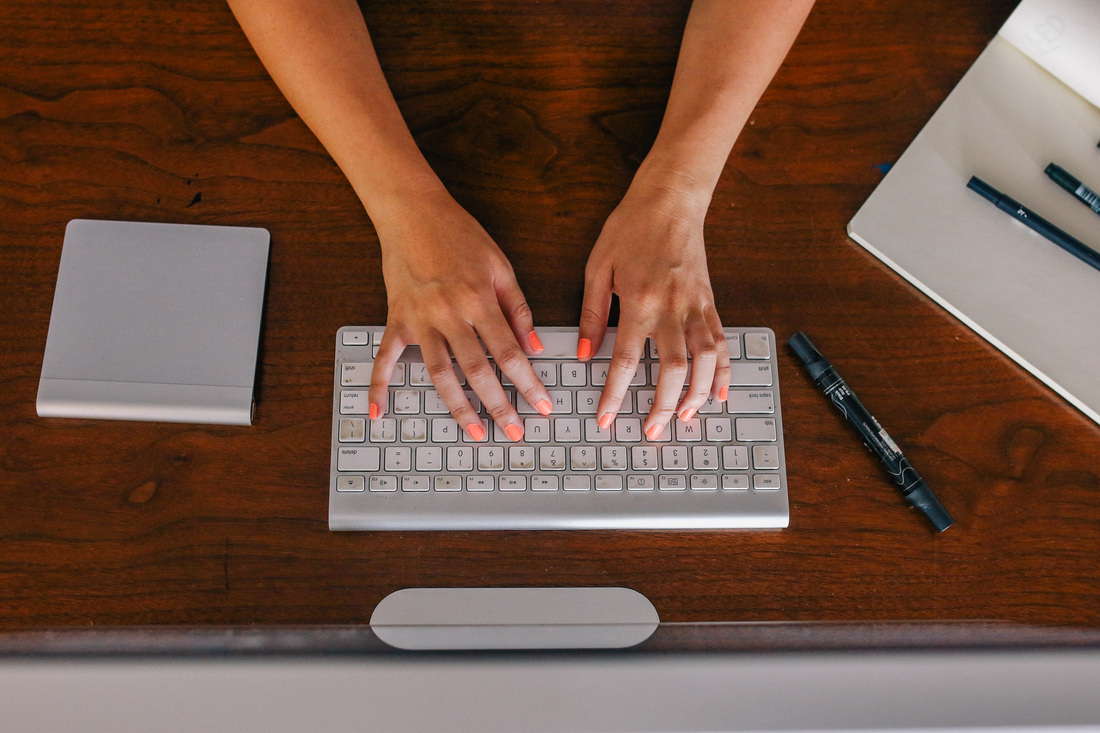 I wanted to write down a quick report on the new drones with camera that are coming up on the market in 2016.

Most notable is the DJI Phantom 3 Standard and Professional, camera drones that offer a great quality, and give you the chance to shoot in 2.7K and 4K video respectively. DJI is a well known brand, and you will not go wrong in choosing a Phantom. They have advanced flying functions and capabilities, and offer a great price.

A newcomer is the Yuneec Q500, a camera drone in the same class as the Phantom. Known for shooting great video, and its great customer service that is based in the US and not in China. If something goes wrong, you can easily get help.

That is a great selling point.

There are also some new versions of commercial drones, with the DJI Phantom releasing their version 2 of the DJI Inspire Pro. You can shoot in RAW format, and in 360 degrees.

Stay tuned for more drone news and drone reviews in 2016.